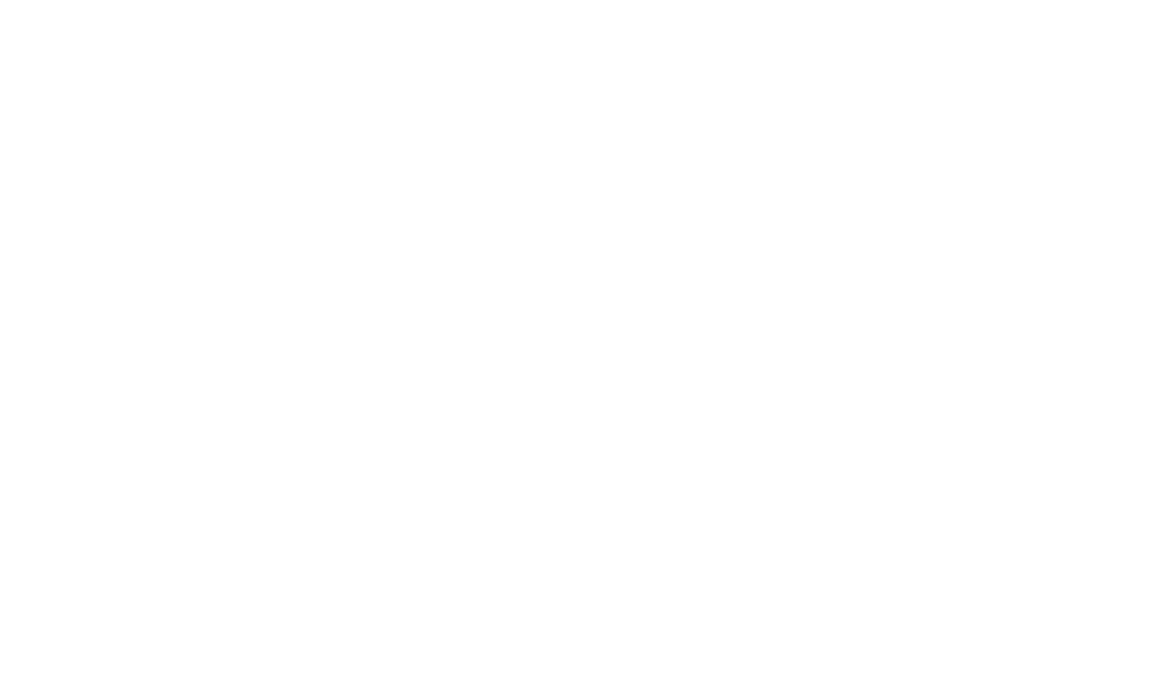 Your session will expire in 0 minutes.

The Drama Club and the Junior Class is hosting a Dinner Theater on December 13th.  Dinner will be served at 6:00 followed by the production of "Don't Fear The Reaper", a comedy by Eddie Zipperer.

"Don’t Fear the Reaper"  follows a day in the life of the grim reaper – Jill.  Her day begins at the home of a young married couple, where her appearance sparks a bizarre bit of interplay.   Jill’s day only gets stranger from there.  Her second “appointment” is with a recently-deceased young man who has managed to take mediocrity to a whole new level.  However, it isn’t until Jill is called in to a meeting with her boss – god – that things really come to a head.  Confronted by God, Satan, Her Husband, and Marsha (the grim reaper of insects), Jill is forced to make a choice with far-reaching cosmic ramifications.

Produced by special arrangement with
THE DRAMATIC PUBLISHING COMPANY of Woodstock, Illinois

Tickets can be purchased in advance or at the door.  For more information, contact Jesse Kincy (drama coach) at the Prairie Valley school.