Senior Katie Carter became district champion in the Science contest, winning the high score in biology as well. This qualifies her for the Regional UIL Competition.

The duo will be competing April 25 at the Regional UIL Academic Competition to be held in Stephenville.

Special recognition also goes to the following students for placing at district competition.

Congratulations to Maddi Duck for placing 2nd overall at District Academic UIL Competition in Science.  Maddi was the top scorer in Chemistry as well.  This qualifiers her for the Regional Academic Meet in Science. 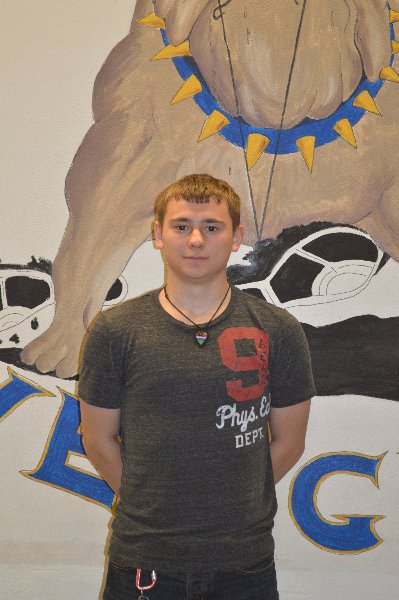 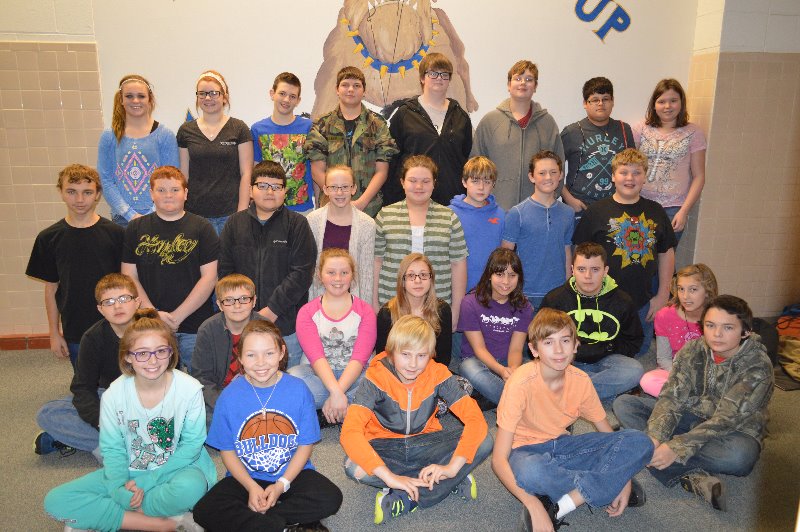 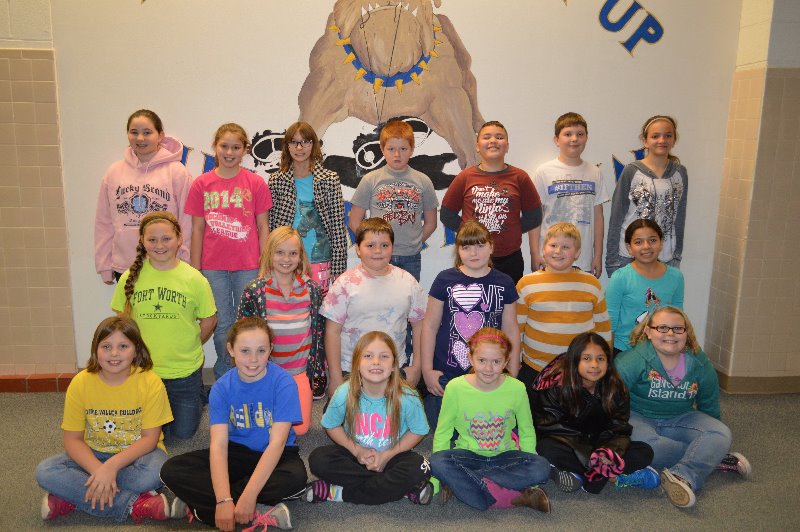 Congratulations to all the students who represented Prairie Valley at District UIL compeiition. Click this following link to see the results: Elementary UIL Results 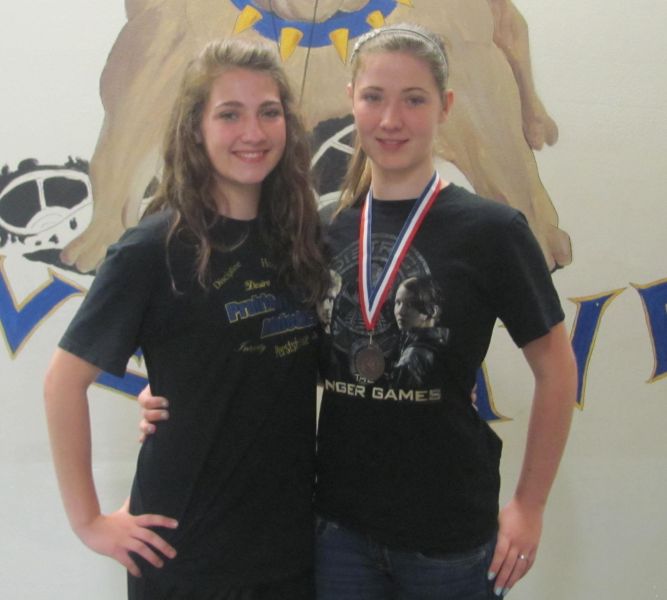 Prairie Valley students traveled to Bryson on Thursday, March 28th to compete in the District UIL Academics Meet.  Two students, Robin Fenoglio and Joyce Fenoglio will be traveling to Abilene on April 19 and 20 to . . .